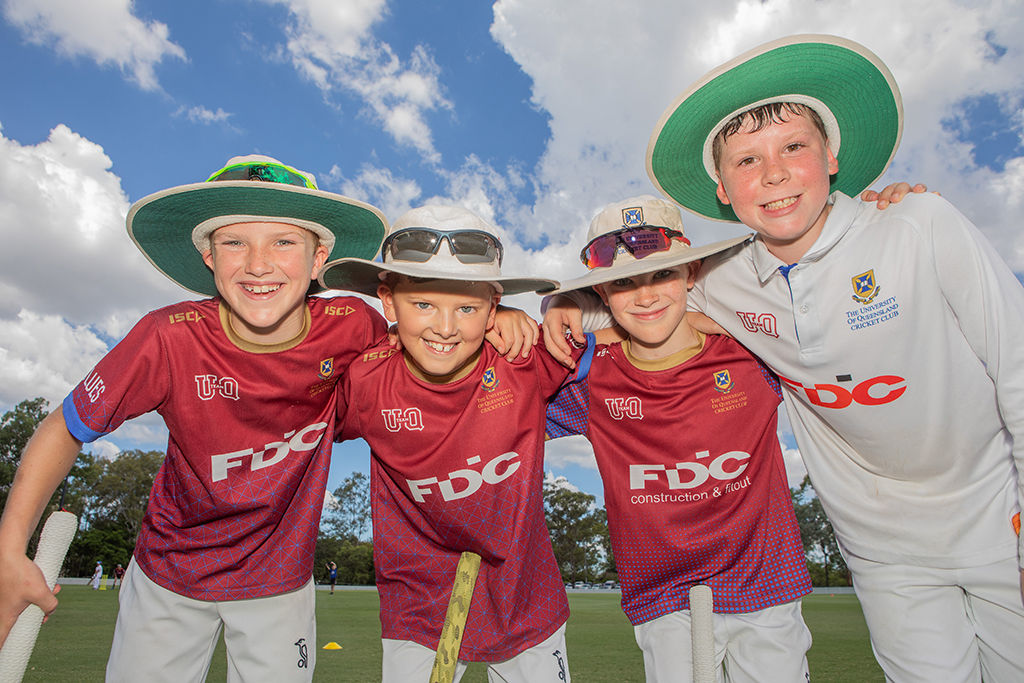 UQCC have been providing cricketing opportunities to the University of Queensland and the local community for over 100 years. The club is the leading team in the Brisbane Premier Grade competition, winning eight out of the last ten club championships.

The club currently enters eight men’s teams, two women’s teams, an over 40’s team in the Queensland Premier Grade Competition. UQCC also has a large junior club, with teams playing in the Metropolitan South West Junior competition. On the field UQCC plays an exciting and attacking brand of cricket and we believe this approach has led to the club’s recent success. Off the field the club has a vibrant social atmosphere.

UQCC also has its very own coaching academy, the Blues Academy. It offers private coaching, various programs and holiday clinics throughout the season. The Blues Academy is fast becoming one of the most recognised coaching academies in Brisbane, providing a fun and challenging environment for all cricketers to improve.